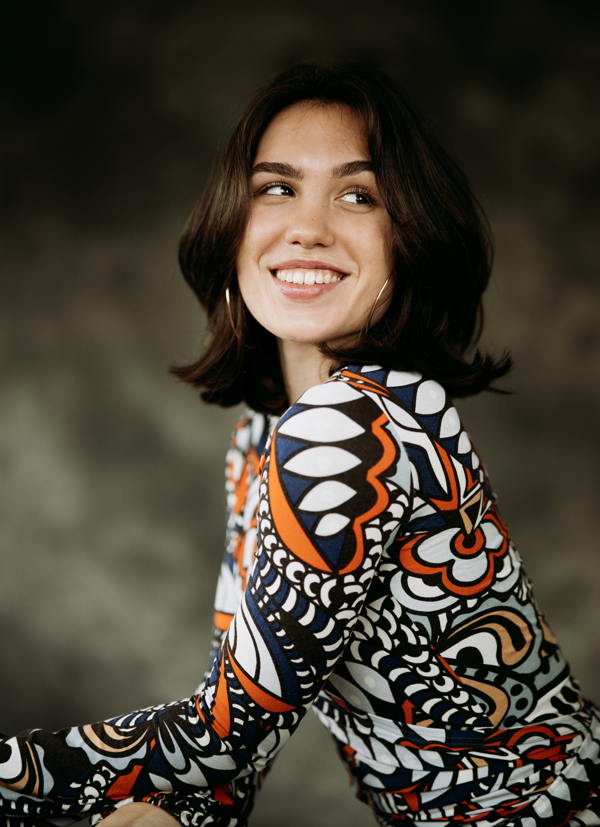 Raquel Kurpershoek Jaldón, born in 1998 in Amsterdam, raised between the Netherlands and Spain. From a very young age she developed a great love for music. She has studied different musical genres at the Rotterdam Conservatory of World Music “Codarts”, specializing in Latin American music. Raquel Kurpershoek grew up in a family where art was always present. From an Andalusian mother who is a flamenco dance teacher, she learned joyful liveliness, rhythms and melodies in combination with dance. Her father, an art historian, writer and traveler, taught Raquel from his travels the enormous musical wealth of each country he visited. In Raquel’s house there was never a lack of musical memories of the trips he made to Argentina, Ecuador, Brazil, Chile, Mexico, India, Cuba. In Raquel’s first EP entitled “Mil Cosas” we can feel all these musical influences. A musical walk through Latin American geography. As with visual art, the family visited many museums every weekend, where her father told stories about the works of art on display. All of this has influenced Raquel’s love for the diversity of art forms and contributed to forming her dreamy character.

Raquel Kurpershoek has been the winner of several singing competitions, such as the “Jazz Prinses Christina” (2016) and the “Zoetermeer Jazz Concours” (2016).

Another of Raquel’s great passions is research in non-verbal communication. This is how she entered the world of deaf people. She was greatly attracted to them, she loved their solidarity and their way of communicating. She found it much more powerful, warm, and beautiful than verbal communication. A language that Raquel identified with and that led her to study sign language.

Raquel found herself between two worlds, apparently opposite to each other: the world of music and at the same time the world of deaf people. But what they had in common was that both worlds constituted a powerful alternative to the dominant empire of verbal language.

And feeling the underlying link between music and deaf culture she began a very interesting experiment in the field of multimodality: transmitting everything through a documentary, Traslasierra. 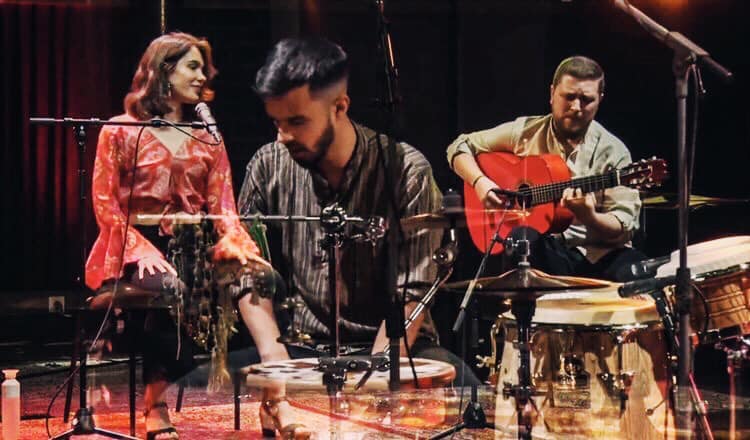 Traslasierra is a moving autobiographical documentary in which these two apparently opposite worlds form a surprising symbiosis.

Listen to the EP “Mil Cosas”: